Eng-trans: I love you “Infinite Challenge”. Hidden camera is too difficult..You have to watch “Journal of Night Watchman”. It’s a must.

In the photo shoot, he emitted a sophisticated aura with a serious look.

During the interview conducted with the magazine, he admitted that he spends almost one third of his earnings on clothes. Recently, his huge collection of stylish pants drew attention while he was appearing on the hit variety show “Infinity Challenge.” He said that all the pants he wore on the broadcast were his. He also humorously added, “these days I am into floral pants; I must have bought at least ten of them.”

Jung Il Woo plays a main character in the upcoming drama “The Night Watchman,” which will air on August 4.

The full photo shoot and interview with Jung Il Woo can be found in the August issue of Harper’s Bazaar. 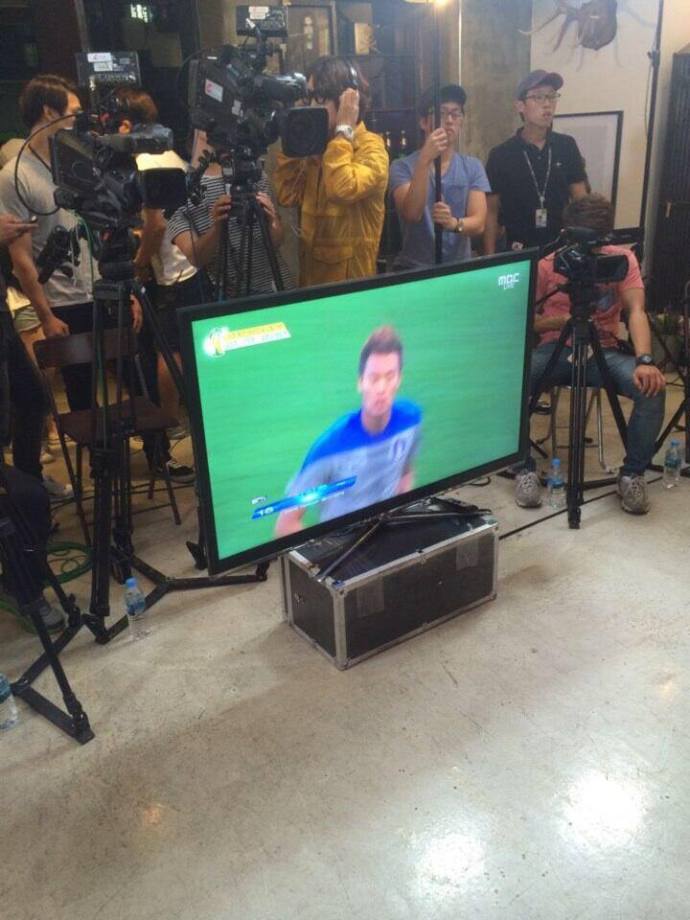